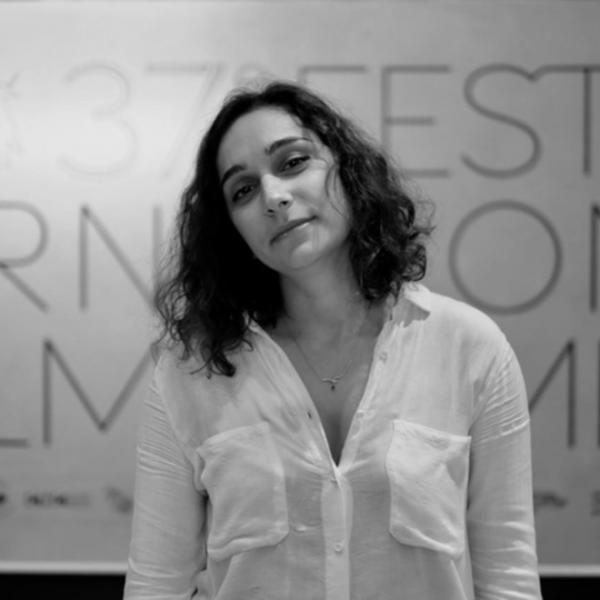 Please register in advance to receive the streaming link and to attend the Q/A session with the film director: http://myumi.ch/0W1oY

We will send the film link to everyone who has registered via email on November 27, so make sure you register in advance! The film will be available for you to watch on your own from November 27 to December 2.

A village where women, children, and elderly reside. Men leave nine months of the year for Russia to work. Summer, a slow and friendly atmosphere; women do the hay, cut the grass, and store for the winter. Fruits are canned to be eaten during the cold winter. The sun arouses certain laziness, a sensual relaxation. Autumn, with its different shades of red, is the season of birth and potato harvest. Women and men find intimacy in the coldness of winter, hence, women give birth in October and November. Fathers meet their children in December. Preparations start early to welcome men. Waiting is long and tiring.

Winter is near, a form of suspense sets in: whose husband will come first? The men arrive with the snow. The women are shy, they need time to exist in the presence of men. The children are happy to be close to their fathers. Spring sets in, the atmosphere becomes tense. Men depart for the land of tsars. She is weak and sad but needs to find the strength to take care of the children.

Tamara Stepanyan was born in Armenia. During the breakdown of the Soviet Union in the early '90s, she moved to Lebanon with her parents. After studying and working in Lebanon, Stepanyan pursued her studies at The National Film School of Denmark (creative documentary) under the supervision of Arne Bro. Stepanyan made a number of films that were shown and primed in prestigious festivals like Locarno, Busan, and La Rochelle. She is also busy teaching cinema courses at schools. Her last work, the "Village of Women," won the award for best direction at Sole Luna Documentary Film Festival in Palermo, Italy; prize from the Curatorium Cimbricum Veronense in memory of Piero Piazzola and Mario Pigozzi for the best film by a young director at Della Lessinia International Film Festival, Italy; and "30 Stars" (Étoile) award for the best documentaries of the year at Étoile de la Scam, France.