Scripts, Sounds, and Songs: Mediating History in the Caucasus and Beyond (Part 1) | Crosscultural Archives and Contrapuntal Reading: Three Texts from an Era of Transition 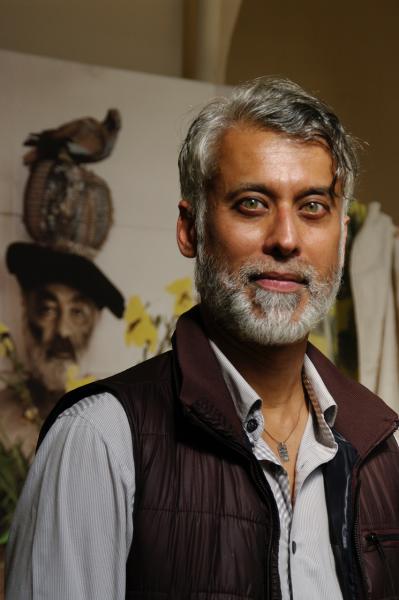 Please register in advance for the webinar here:
http://myumi.ch/O4zKR
After registration, you will receive a confirmation email with instructions on how to join the webinar.

The 10th-century Arab historian and geographer Al-Mas'udi long ago called the Caucasus “jabal al-alsun,” the "mountain of tongues," referencing the densely compacted presence of topographical variation and cultural-linguistic diversity. This description rings true locally, as a dynamic internal to the region’s indigenous inhabitants, as well as transregionally, to the extent that the historical destiny of the Caucasus has generally been determined by external pressures, above all the interimperial rivalry unfolding in recent centuries between Russia, Iran, and Ottoman Turkey. One of the many challenges in studying the Caucasus, then, arises from the need for a crosscultural and multilingual archive which asks to be read “contrapuntally,” as Edward Said would have it, to grasp the entangled nature of historical events and cultural processes. This talk looks at three texts representing two successive military conflicts of the late eighteenth century: Agha Mohammad Khan's campaign of 1795, which briefly reasserted Persian control over the South Caucasus while devastating the region, and Count Valerian Zubov’s campaign of 1796, militarily inconsequential but anticipating Russia's annexation of the South Caucasus in the decades to come. The texts that will be examined are the Russian poet Gavrila Derzhavin’s “On the Return of Count Zubov from Persia” (1797), the Armenian Harutiun Araratian (Artemy of Ararat)’s “Life and Adventures” (1813), and the Georgian poet Nikoloz Baratashvili’s “The Fate of Kartli” (1839). All three texts address the key events of a transitional decade which saw the South Caucasus pass from Persian into Russian hands and reflect shifting perspectives that owe much to the complex interplay between ethnicity, social class, political allegiances, and aesthetic form.

Harsha Ram's first book, “The Imperial Sublime: A Russian Poetics of Empire” (2003), addressed the relationship between poetic genre, aesthetic theory, territorial space, and political power in eighteenth- and early nineteenth-century Russian literature. His recent publications chiefly concern Russian-Georgian and Russian-Italian literary relations in the context of theories of world literature and comparative modernisms. His forthcoming book, “The Geopoetics of Sovereignty. Literature and the Russian-Georgian Encounter,” seeks to provide a historical account of cultural relations between Georgian and Russian artists and writers over the course of the nineteenth century and early Soviet eras, focusing specifically on how the Caucasus region has been mapped geopolitically as contested territory and geopoetically as a space of natural and ethnolinguistic diversity. His third book project, tentatively titled “The Worlding of Russian Literature,” will examine the interaction of Russian and world literatures during two crucial moments of transition and rupture: the 1840s, which saw the emergence of plebeian intellectuals and a new sense of the public sphere, and the 1920s, when the Russian avant-garde sought to reimagine the relationship between society and the written word.